Amazon opens a non-food shop in the UK, the first outside the US 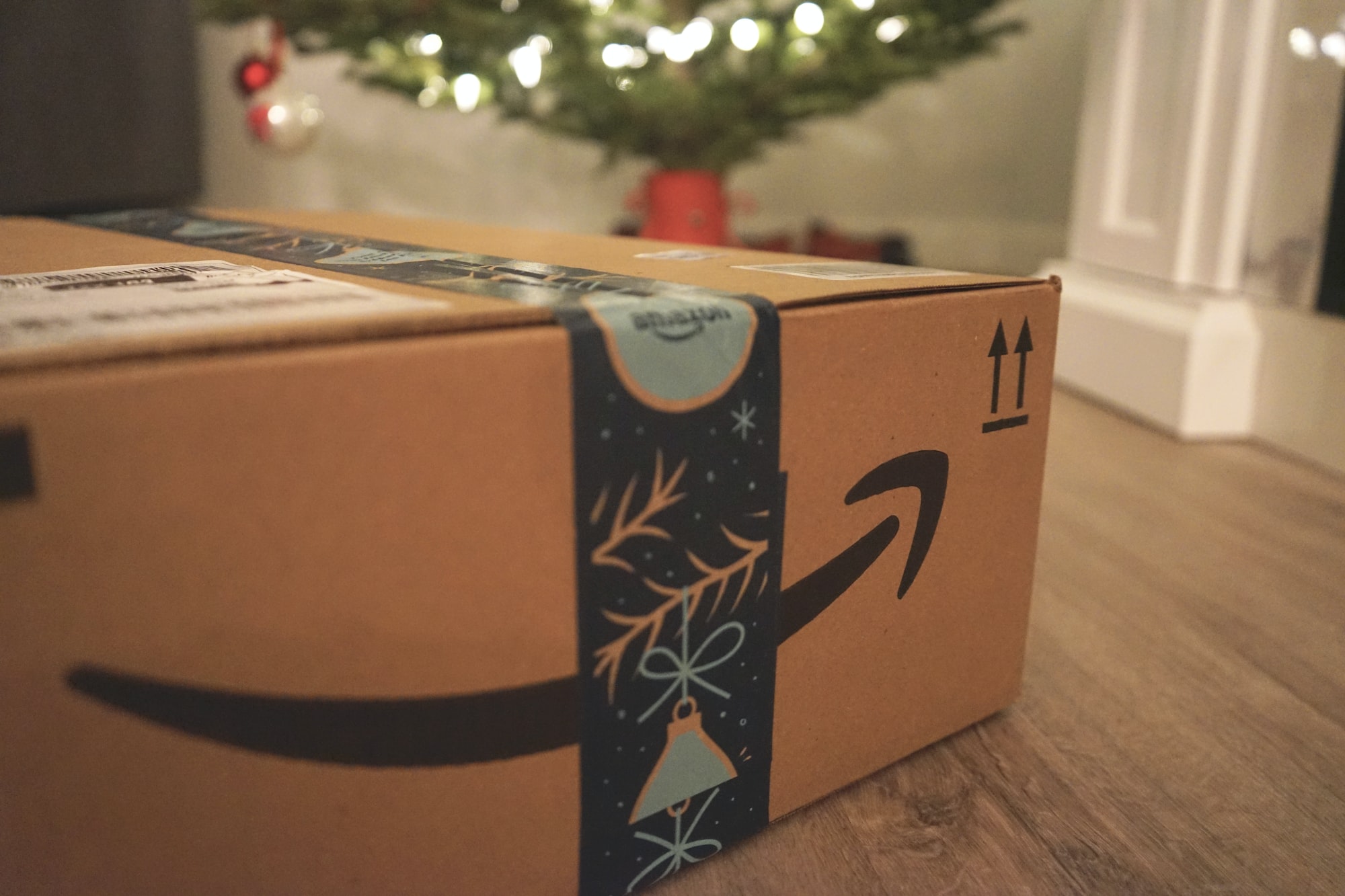 The shop in Bluewater, south-east London, will offer a range of products rated at least four out of five stars from the e-commerce giant's UK site. In March, the online retail giant also launched the UK's first Amazon Fresh checkout-free grocery shop outside the US, with payments taken directly from customers' accounts using a sensor system, and now has six Amazon Fresh shops in the UK (up from 32 in the US) and one Amazon Salon hair salon.

The online retail behemoth, which was already on the rise in the UK before the pandemic and competing increasingly hard against a struggling retail sector, has seen its position strengthened by months of non-essential retail closures and a lasting shift in consumer attitudes.

Richard Lim of Retail Economics said the launch "sends a message to the sector that competition could become even tougher". "Despite the challenges presented by current supply issues and the impact of Brexit, Amazon has always been in it for the long haul," he added in a commentary sent to AFP.
"A physical presence allows loyal customers a seamless purchase, giving them the opportunity to touch and feel, and to pick up purchases made online in-store."