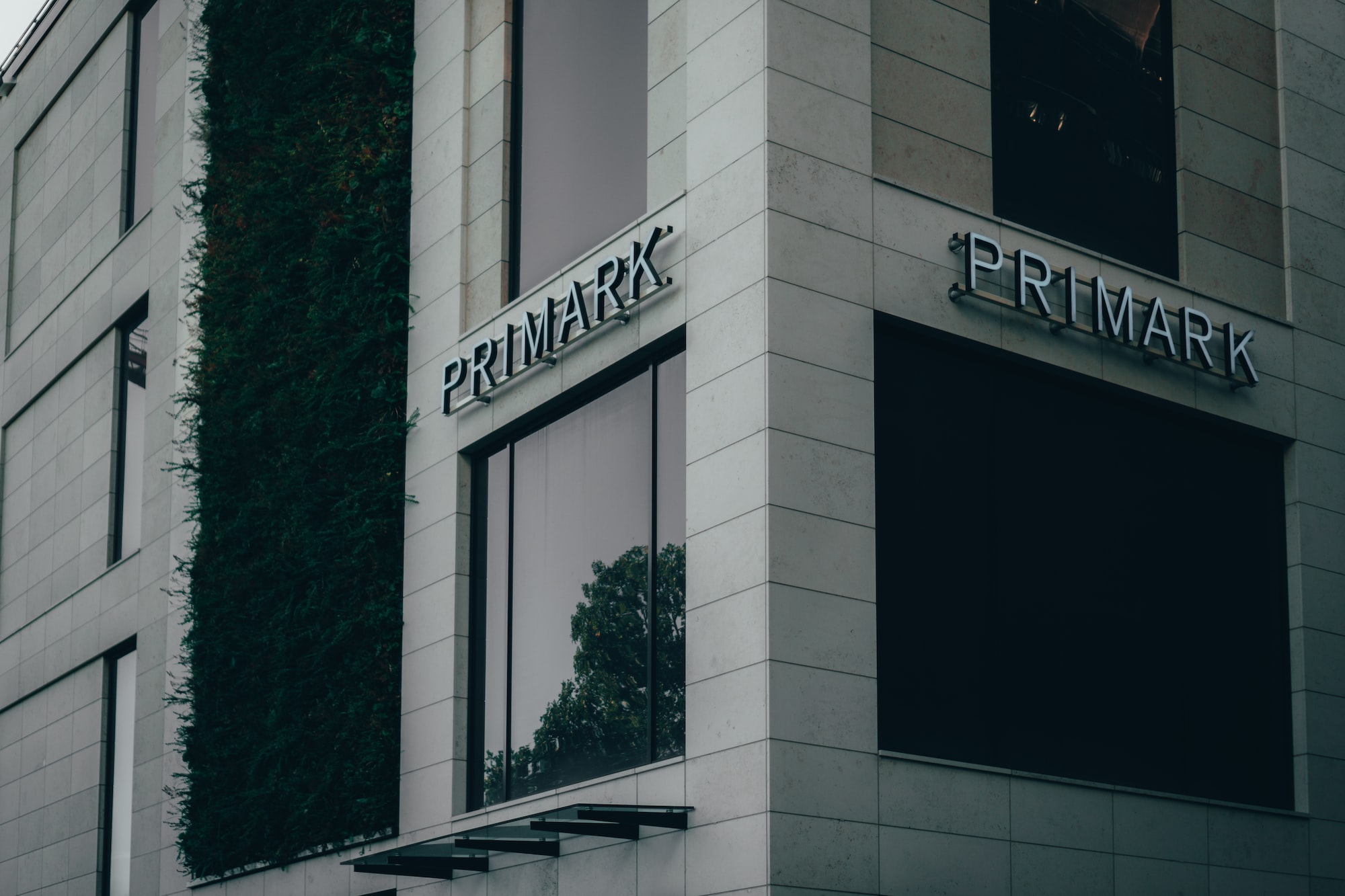 The company is committed to "making all clothing from recycled materials or from more sustainable sources" and to "halving carbon emissions across the value chain" by 2030, according to a statement on Wednesday from its parent company Associated British Foods.

The clothes sold by Primark, which is one of the so-called "fast fashion" brands, will also have to be designed from the outset to have a longer lifespan by 2025 and to be recyclable by 2027, the statement said.

The commitments also concern the remuneration of textile workers in a sector often accused of making its employees work for wages that do not allow them to live decently and sometimes in insufficient sanitary conditions. Primark says that all workers in its global supply chain should receive a living wage by 2030.

This strategy will "result in only a modest increase in costs" for the company by 2030, according to its parent company, adding that it is an "opportunity to drive sales growth". "Our ambition is to offer consumers the affordable prices they know and love us for, but with products made in a better way for the planet and those who make them," Primark CEO Paul Marchant said in a separate statement.

The new strategy "is an acceleration of the pace and scale of change" underway at the group, with one in four garments sold by Primark "already made from recycled or more sustainable materials", he added. The confinements have weighed heavily on the clothing retailer, which closed all 189 of its UK shops in March 2020 and saw sales plunge 30% in the last four months of the year.
the year. But its revenue has rebounded this year thanks to the reopening of all its shops, reaching £1.6bn in its third quarter to 19 June 2021, up from £600m a year earlier, the group announced in early July. "The global fashion industry is a huge polluter, and most of the world's clothes are made at the expense of the environment and workers' rights," the UK-based NGO Greenpeace recently denounced.

On the social side, the sector's image has been tarnished by the tragedy of the collapse of the Rana Plaza garment factory in Dhaka (Bangladesh) in April 2013, and by reports of the use by certain brands of cotton produced by forced labour among Uighurs in China. In the UK, the brand Boohoo has been criticised by some NGOs for the working conditions and poverty wages of certain subcontractors.