London tops the list of the world's best student cities 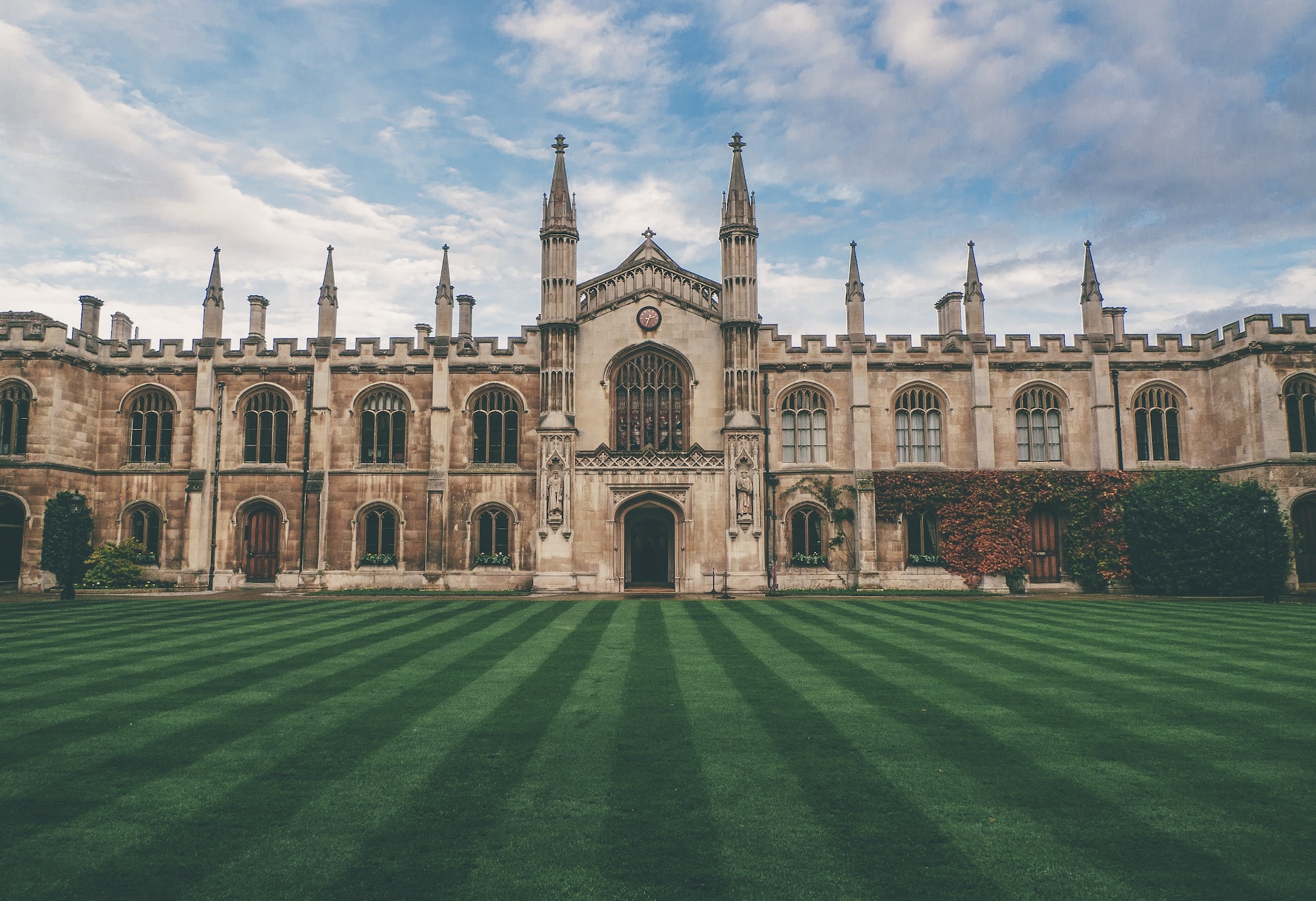 London again considered the best city in the world for students. This is the 3rd consecutive year that the English capital has taken the top spot according to an international ranking of higher education centres conducted every year by QS Top Universities. This year the city of Queen Elizabeth II, came in ahead of Munich and Seoul respectively 2nd and 3rd in the ranking and Paris tied 9th with Boston and Montreal. A disappointing result for the French capital which lost two places compared to last year.
To be considered for the survey, each city must have a population of more than 250,000 and be home to at least two universities listed in the latest QS world university ranking. Based on these criteria, 125 cities were selected. All were rated from 0 to 100 in each category.

London more attractive than Paris
This ranking, generated every year except last year, takes into account various factors before arriving at its final result. Firstly, the university ranking. London excels in this area with a score of 98.2 out of 100 compared to 77 for Paris. The mix of students is also taken into account. The number of students present in the city with adequate infrastructures, but also the quantity of international students and the ability to receive more. Once again, the English capital came out better than the UK capital with a score of 95.9 against 82.1. Desirability of the city is perhaps one of the most important elements of this ranking as it includes economic stability, safety, pollution, corruption and most importantly what students themselves think. This factor is based on a student survey that collected over 85,000 responses from around the world. Taking all of this data into account, London scored 84.4 and Paris 83.3.

Cost of living: London's biggest flaw
The next two indicators used for this ranking of the best cities for students address a purely practical aspect: the activity of employers (London 92.9, Paris 88.3) and whether the city is expensive or not. The former aims to provide an indication of which cities are most sought after by employers in a recruitment dynamic. To do this, the Qs survey conducts an annual survey of employers by asking recruiters to identify the institutions that they believe produce the best graduates in their sector. In terms of whether or not a city is affordable, it relies on tuition fees and the average cost of living. Unsurprisingly, it is on this aspect that the English capital can still improve with a score of 36.9 while Munich, which is second in the ranking, scored 75.4 and Paris 60.2.

A city in which students feel comfortable.
Finally, the last category is based exclusively on the 85,000 responses from students to a survey that asks them for their impressions of the city they are in. (London: 98.4 Paris: 75.9)
London is once again recognised as an attractive city for students. Despite the high cost of living in the capital, its atmosphere, dynamism and the quality of its universities make it the most interesting and attractive city for any student wanting to get away from home.