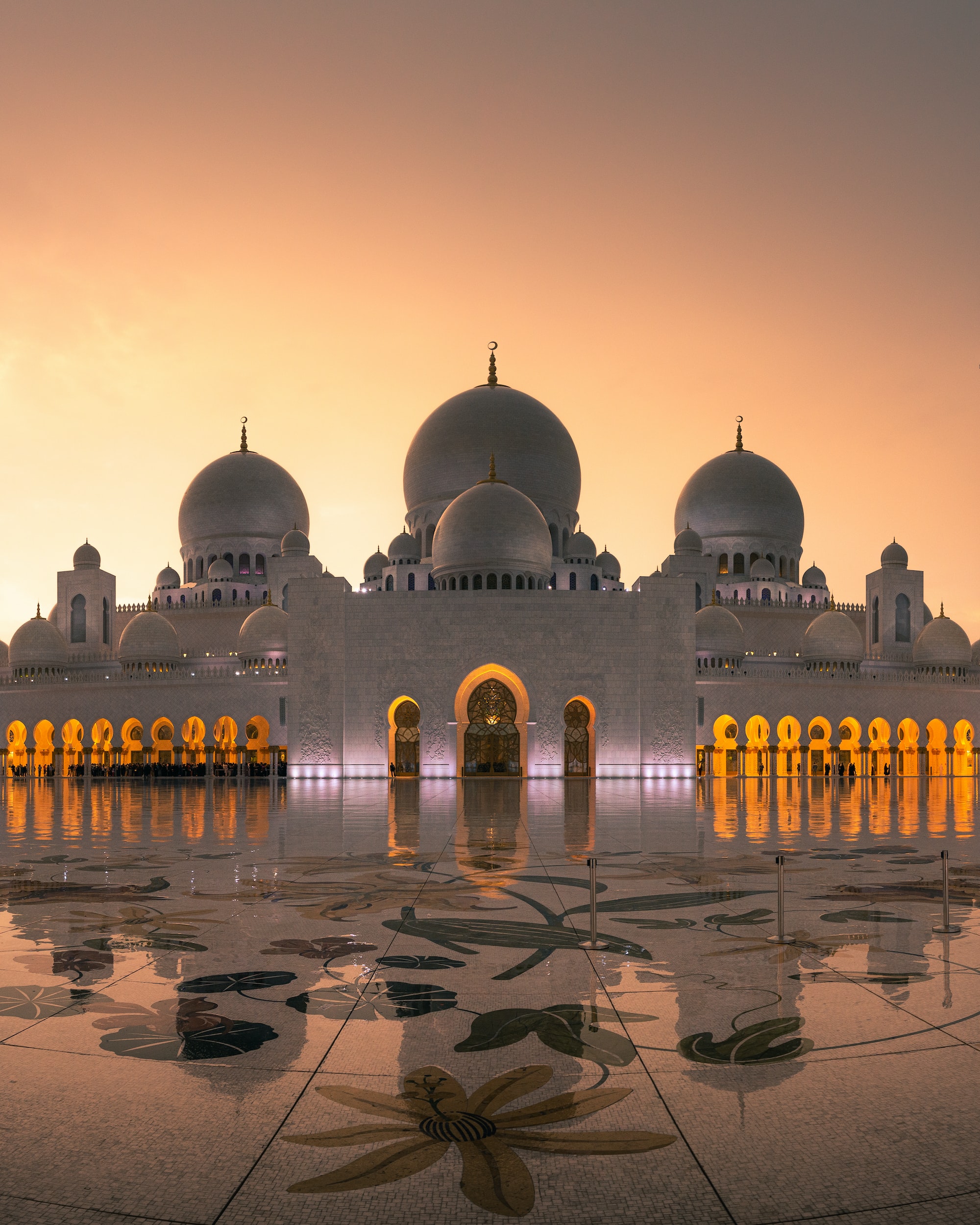 "It is with great joy and pleasure that I announce today the official launch of negotiations on a free trade agreement between the GCC countries and the UK," said Zayed al-Zayani, Bahrain's Minister of Industry, Trade and Tourism on Friday evening.

The UK already has strong economic and political ties with GCC member states Saudi Arabia, the United Arab Emirates, Qatar, Bahrain, Kuwait and Oman. "There is no doubt that we will collectively embark on a new chapter, which will consolidate our long-standing trade and investment cooperation," the Bahraini minister added in a statement.

Trade between the UK and the Gulf countries reached more than £30 billion (€35 billion) in 2020, according to the UK government, which said "a far-reaching trade agreement would take our relationship to the next level".

UK International Trade Minister Anne-Marie Trevelyan welcomed a "huge opportunity to liberalise trade with a growing market" while strengthening ties "with a region vital to our strategic interests". "We want a modern and comprehensive agreement that removes trade barriers in a huge food and drink market and in areas such as digital trade and renewable energy," she said in a statement.
Since leaving the European Union, London has sought to strengthen its trade links with traditional partners such as the United States, Australia and the Gulf states. The latter are among the largest economies in the Arab world, starting with Saudi Arabia, the world's largest exporter of crude oil, as well as the United Arab Emirates and Qatar, home to a population with high purchasing power.