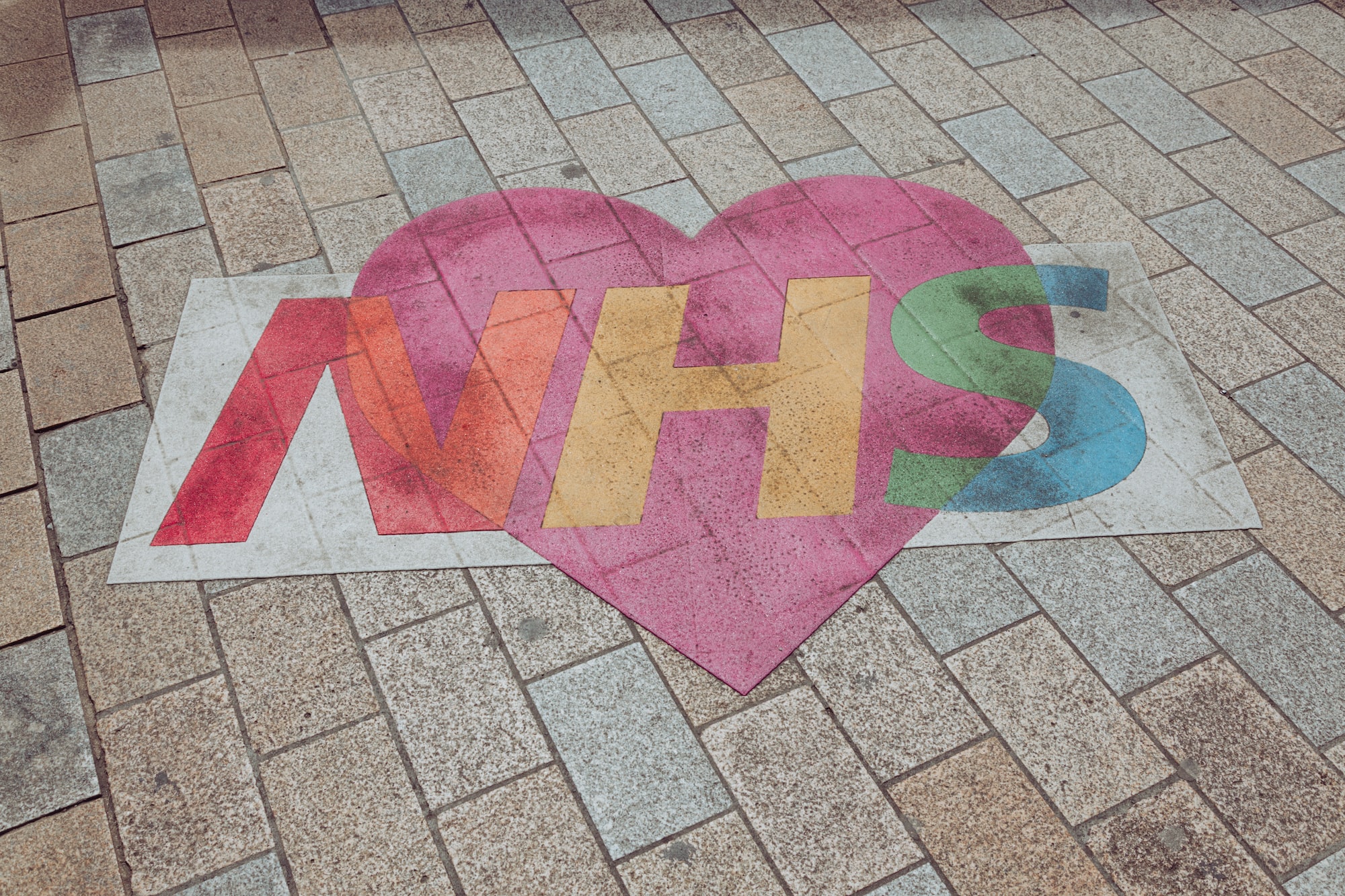 With no less than 211 nationalities working in England, the NHS, which is the pride of the British people, is one of the most cosmopolitan employers in the world.

This is why the impossibility of travelling during the pandemic has created a serious shortage of carers, said Faizan Rana, head of operations at a London hospital. In total, 3,700 fewer foreign carers arrived in the UK between March 2020
and 2021.

But Britain has been less attractive for several years: according to the official register, there are 8,000 fewer European nurses in 2021 than in 2016, the year of the referendum on the country's exit from the European Union. And more than half of those leaving the UK have indeed cited Brexit as the reason for their decision, reports a 2020 survey by the Nursing and Midwifery Council.

By 2029, the explosive cocktail created by Brexit, tougher immigration rules and the pandemic could result in a chronic shortage of 108,000 nurses, says the Health Foundation think tank. This would represent a loss of more than a third of its current workforce of around 300,000 nurses.

"Huge demand"
Bringing in foreign carers has long been "a band-aid solution" for the UK, which has suffered 40 years of "recurring crises", Mark Dayan, an analyst at the health think-tank Nuffield Trust, told AFP. The contribution of immigrants to the health system is a tradition that dates back to the post-World War II era, when doctors from the British colonies were sent to areas of the UK lacking health workers.

Iftikhar Ali Syed, a retired doctor, arrived in 1960 from his native Pakistan and practised for 45 years in the northern English industrial town of Burnley. Like many of his peers, he was sent to a poor area where recruitment was more difficult. "Foreign doctors were given a practice that no one wanted," says the 86-year-old, recalling the wave of immigrant doctors like himself who "flooded" Burnley at the time, giving the town its first cardiology unit.

But many of them retired like him in the 2000s, creating a shortage in this region - where immigrants are over-represented in the health care workforce -, accentuated by the "enormous demand" generated by post-Brexit departures.

"Existential crisis"
The Brexit has also made it more complex to bring in new carers, with the introduction of a points-based immigration system, in which applicants must meet salary and English language proficiency levels, and have an offer for a skilled job.

Although a special visa regime exists for health workers, Akshay Akulwar, a 34-year-old Indian doctor in the NHS, believes that his countrymen will increasingly prefer Australia, Canada, New Zealand and the Middle East to the UK because of their more generous visas. According to Dayan, this reform will particularly affect the social work sector - closely linked to the NHS but where low-paid staff are not considered qualified - even though the sector has already been particularly hard hit by the end of the "safety valve" provided by the free movement of people within the EU.

The situation is an "existential crisis", says 42-year-old Rebecca Bland. Her nursing agency, which works with the NHS, relies heavily on workers from the Philippines, but last year managed to recruit only a tenth of the staff needed, "pushing the remaining staff to the limit".

The UK government announced this month that it would allocate an extra £36 billion (€42 billion) to the NHS over three years. But injecting money alone will not solve the staff shortage, says analyst Mark Dayan, who instead advocates better planning and training of staff.